The history of Japan is incomplete without its war experiences and its war heroes. Japan’s history has several accounts of war, with the most prominent being World War II. This particular experience of war shaped Japan into the developed country that it is. Japan has recorded famous generals that are celebrated to this day. Here … Read more 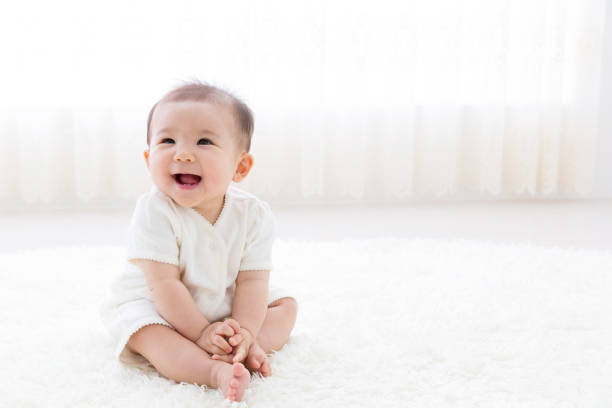 Japanese girls are popularly known for a lot of things. But there are specific things you would notice that are common among them. Be it lifestyle or fashion, hobbies, and the things they love. Certain behaviors are common around Asia but are most likely not common in Japan. there are things Japanese girls would never … Read more

Since Japan began participating in soccer internationally, they have recorded some of the best Japanese players in the history of Japan. Representing their country, these players have been recognized for their impact in the world of Japanese soccer. They have also enjoyed a large amount of success in the Asian Cup, winning four of the … Read more