Torikizoku is a yakitori chain restaurant that is popular in the city center and is attracting attention for its good value for money. Torikizoku’s menu is popular for yakitori, but there are plenty of side menus, so you can enjoy various menus. There is also an all-you-can-eat menu, so it is recommended for drinking parties … Read more

There are many dating spots in Fukuoka where you can enjoy rain or shine. Those who are interested in things like standard indoor sightseeing spots and date spots where you can stop by while driving are sure to pay attention. If you’re looking for the Best Places to Eat in Fukuoka, scroll down to this … Read more 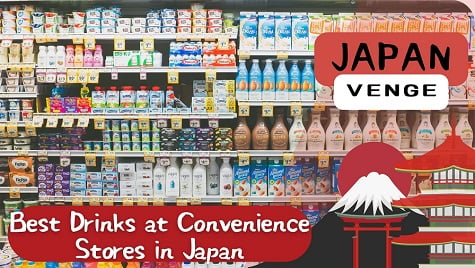 Convenience stores offer a wide variety of items, but here are the recommended drinks that you can buy at any convenience store you can find in Japan. Convenience stores sell a variety of popular drinks, including carbonated beverages and coffee. New PET bottled juices are released almost every week, making it a pleasure for those … Read more

A so-called outlet is an innovative type of distribution company that first appeared in the United States in the 1980s. It consists of a number of outlet stores that primarily offer luxury brand items and products from so-called manufacturers at competitive costs. This time, we’ll highlight the well-known shopping centers and factory outlets in Japan. … Read more

People are leaving rural communities, and the number of ghost towns is rising, as the dropping birthrate has been an issue in recent years in Japan. So in this article, I’ve listed top 20 well-known Japanese ghost towns. Top 20 Ghost Town in Japan Difficult-to-return zone A region where the government has severely limited access … Read more

When discussing Japan’s history, climate, and environment, the popular and breathtakingly beautiful castles will never be missed out. In this article, I’ve listed the top 15 castles to visit in Japan in terms of their popularity (from top 1 to top 15). Let’s get started and be sure to never miss out on visiting some … Read more 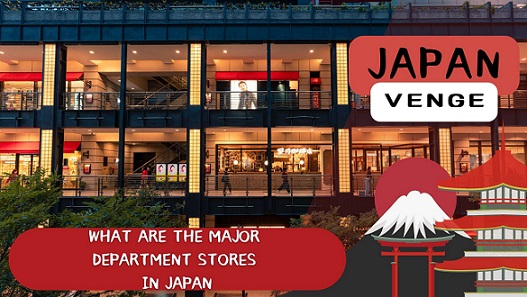 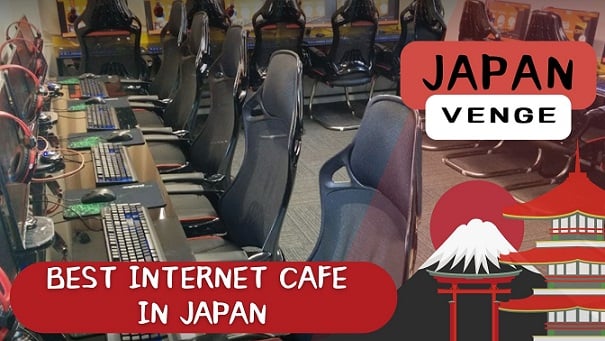 In recent years, net cafes have been attracting attention as a place for remote work. You may be wondering as to which internet cafes are popular in Japan. While there are a lot of common internet cafes available, there are some which stand out that many people love as they offer other service highlights that … Read more

There are theme parks and leisure lands all over Japan that can be enjoyed by children and adults alike. If you’re looking for the Best Theme Parks in Japan to visit, scroll down to this post this time, I will introduce popular theme parks in Japan to give you an idea as to where you … Read more