There are so many incredible things about Japan. From the amazing cuisines to the Onsen baths and mountains that are great for tourism. Japan is one of the most exciting countries to visit in the world, and you would fall in love with the bright light of Tokyo town. What’s more, the Japanese are one of the nicest and most hospitable people in the world. So here are 10 incredible facts about Japan you should know.

1. Japan has the 11th largest population in the world.

It is no news that the population of Japan is something worth studying. As much as they are highly advanced, the country has recorded a very high population over the years. In 2019, Japan recorded an estimate of about 126.17 million people in total living in the country.

This population excludes foreigners who visit yearly. Though the population seems to decline due to the low birth rate, Japan still has one of the largest populations in the world. Interestingly, their population density as of 2015 was measured at 340.8 persons per square kilometer, making cities very densely populated.

In fact, major cities like Tokyo have over 38 million residents and are most often considered the most populous city globally. When you visit Japan and intend to take the rush hour train, bear in mind that you would experience how populous Japan is.

And if you have ever experienced traffic, Japan is probably much worse. It is such a populous nation.

2. The world’s oldest company is in Japan. 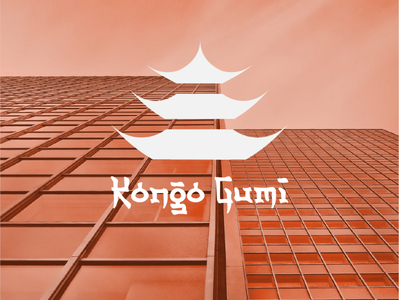 You may be wondering why this is so interesting and exciting. However, Japan is known as a country with many rich histories, including the world’s oldest companies. This interesting and incredible thing about Japan makes the country an attraction for people.

Imagine a company that has been in existence for about 1443 years? This information alone is enough to make you stick to this country after your first visit. In Japan, the world’s oldest company is Kongo Gumi.

Kongo Gumi is a Japanese construction company created during the sixth century which was about 578 AD. It was an independent company for about 1400 years but became a subsidiary of the Takamatsu construction group in 2006, and it is located in Osaka, Japan. So if you’re visiting Japan, you can also take a look at this historical masterpiece.

READ MORE:  Why is Anime Popular in Japan

3. Japan has a suicide forest.

In Japan, certain things are neither socially acceptable nor legal, and others are considered a nuisance to society. For instance, gambling in Japan is illegal, while suicide is a social issue.

For this reason, Japan has a suicide forest –Aokigahara forest, also known as “the perfect place to die” or the Sea of Trees. The Aokigahara forest is known as the world’s second most popular place to commit suicide. It is located in the Minamitsuru district, sitting along the edge of Mount Fuji. Suicide rates in this country are relatively higher than in most developed countries in the world.

4. In Japan, crime is relatively nonexistent

Another reason that makes Japan such an exciting place is that there is relatively no crime in Japan. By this, I mean the crime rate in Japan is quite low, making the country one of the safest places to be in. Japanese folks have a high value for morality and hospitality. In fact, they are honest, law-abiding, and reliable.

That crime is relatively nonexistent in Japan does not mean it doesn’t exist, but Japan’s crime rate is not over the top, unlike other developed nations. In fact, cases of murder are by far lower than it is in the United States.

Japan is one safe country to be in, and it is by far the safest country in the Asian continent. Also, it is the second-lowest when it comes to the rate of homicide cases in the world. So when you visit Japan, be sure to feel safe because the country is safe.

5. Square watermelons are grown in Japan.

These watermelons are grown in glass boxes to enable them to form the cube shapes they have. Since they were tired of the traditional rolling watermelon, they made this hack. You should know that one of these square watermelons costs about $100 to $200, which is quite pricey.

6. Life expectancy is high in Japan.

This is another incredible fact about Japan. In recent times, the life expectancy of humans around the world seems to be dwindling, but it is not the same for Japan. The country has the highest life expectancy currently in the world. This is due to a couple of reasons which include lifestyle and diet.

Most Japanese people live healthy lifestyles like eating healthy and exercising regularly. In Japan, the average lifespan of people is between 80 and 87 years. While men live between 81 and 84, women live to about 87 years.

For some reason, Japan currently has older people than younger people since the birth rate is low. What’s more fascinating is that adult diapers sell more than baby diapers in Japan, affecting the country’s economy.

7. You are allowed to take naps on the job.

This is unlikely in other parts of the world since sleeping on the job is perceived as a nonchalant and poor work ethic. In Japan, the reverse is the case. You are allowed to take naps on the job. It is believed that when you are well-rested, you become more productive.

In fact, sleeping is considered a sign that you are truly working. New firms in Japan now encourage workers to take naps to improve productivity and health. After knowing this absurd fact, who wouldn’t want a job in Japan.

8. There is very little immigration diversity

You would think that with the number of foreigners who visit Japan, there would be the vast majority of the country’s foreigners’ community. The fact is, there is very little immigration diversity in Japan. Unlike the United States, which has people from different countries across the globe, it is not the case in Japan.

98.5 percent of people living in Japan are Japanese. Though the country is tolerant of tourists and visitors, there is ethnic hostility in the form of Xenophobia, existent in the country. Japan has opened its doors to immigration in recent times, and hopefully, it will become a more diverse nation.

9. Vending machines are so many in Japan. 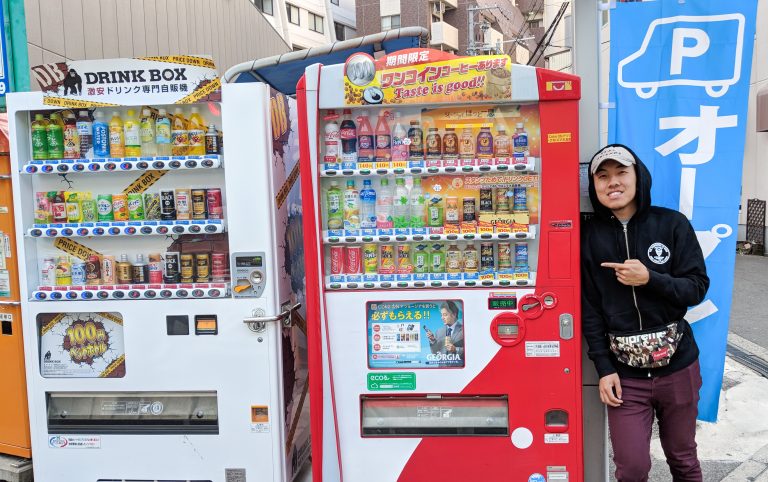 Japan is a country of vending machines. In fact, there is a vending machine for every street in Japan for about anything you wish to purchase. When it comes to technology, Japan is one of the few countries to have advanced, producing very high-tech products to make life easier.

Vending machines in Japan are so much that you can buy food, new papers, umbrellas, flowers, magazines, drinks, your favorite anime, and even sex toys. The vending culture in Japan is not like you’ve ever seen.

Interestingly, about 5.52 million vending machines exist in Japan as a whole. The country has a certain fascination with automation that is evident in their love for vending machines. When you visit Japan, you will be amazed at the sight of vending machines scattered across the country. It is a huge part of their culture.

10. Japan is an island nation.

Apart from Japan is surrounded by mountains, there are over 6800 islands which make the country fascinating. Unlike other countries with vast land space, Japan is mostly made up of a group of islands.

They include Honshu, Shikoku, Kyushu and Hokkaido. The main island is Honshu, where Tokyo is located. Other islands are referred to as Ghost Island.

There are so many incredible fun facts about Japan. Just like how seeing a raised pavement automatically means you should take off your shoes before entering, having tattoos means you may likely not take a bath at the hot spring (Onsen) are some of the fascinating things about Japan.

The country is ultimately a beautiful tourist attraction, and these incredible facts make it even more appealing to visitors. Though some of these facts are a bit absurd, others are more interesting. I bet when you visit Japan, you will fall in love with the country.