Japanese girls are popularly known for a lot of things. But there are specific things you would notice that are common among them. Be it lifestyle or fashion, hobbies, and the things they love.

In this post, we will look at popular trends, the common things Japanese girls are known for, and the things they just wouldn’t do. Sit tight to get more on this juicy topic. With this, making new friends will be an easy feat when you move to Japan. 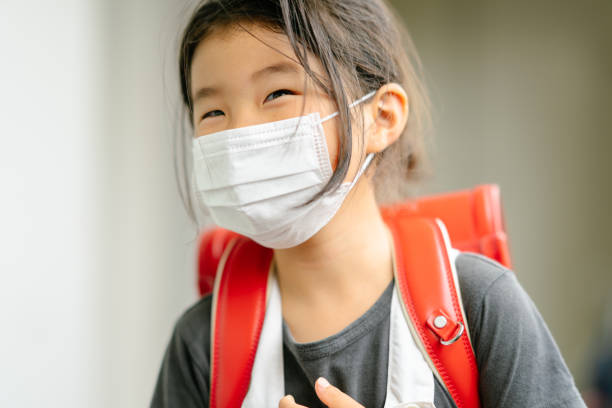 1. Japanese Girls will always wear makeup before leaving the house

Do you know how you want to make an impression when you go out? That is how a typical Japanese girl feels. Looks are important to Japanese girls!

In Japan, there is this unspoken rule that women should look perfect whenever they go out to meet someone. From their choice of clothes, how they wear their makeup, to how they look generally. That is why leaving the house without any form of makeup is unacceptable. They would not leave the house without makeup.

In the past, Japanese girls, particularly students, didn’t care so much about wearing makeup but presently, it has been found that the age for females wearing makeup has become lower. Many of them want to look nice even when they are not leaving their homes. This is more common among housewives, as a form of preparation in case of sudden visitors.

Interestingly, Magazines in Japan always show off the newest makeup and lipstick line. False lashes are even quite popular. That they make themselves look nice at any given time is admirable.

What may seem like popular culture in different parts of the world, are not always acceptable in Japan. In this case, among Japanese girls. We all know that during summer, in Japan, some days are quite hot, exceeding 40 degrees sometimes.

This, however, is not reason enough for Japanese girls to wear a strappy vest out. It is very rare to see those who wear strappy tops, flip-flops, or even shorts outside. For them wearing such is like wearing a Bikini.

In the past, women in Japan wore long-sleeved yukata during summer. This also hasn’t changed. Though they may not wear Yukata, they would not wear any strappy top or vest out on the streets.

Most Japanese women feel wearing outfits that reveal their arms and showing a large chunk of skin, would draw attention to them. So they avoid it.

If you are wondering how to impress a Japanese girl, then be a great speaker of  English. Japanese girls are known to admire people who are great at speaking English. So you can start a conversation with the girl you like in English.

However, you may need more than that to go out on a date. Since English is a foreign language in Japan, most Japanese girls are not so fluent in English. They may admire how good you are but would prefer to communicate in the language they are comfortable with.

So to get that date, you need to learn Japanese. You do not have to be perfect at it, just learn how to communicate in Japanese and be sure to get a date. That would also be determined by how well she likes you. 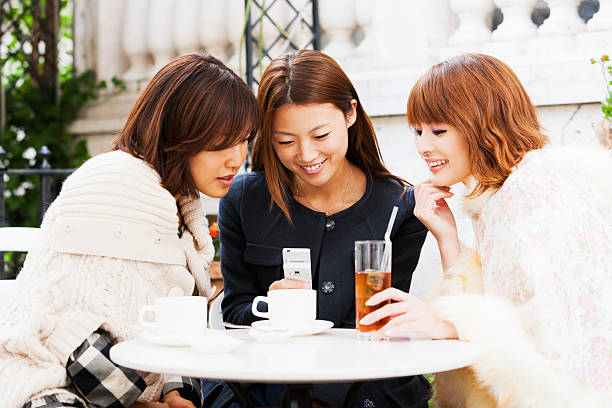 Most people would prefer long, luscious hair, seeing it looks more attractive and nice, but Japanese girls seem to think otherwise. They in fact prefer to wear their hair short. One thing you would most likely notice about them is their love for short hair.

For most parts, they follow trends from hair artists and stylists. Short hair seems to be trending more in Japan. Those who still wear their hair long often put it up in a pony and visit the salon regularly to keep it neat.

When it comes to clothing styles, there are certain fashions that they follow. Like the Lilota fashion, hime-Kei fashion, and girly fashion. All of which explores individuality, with a fusion of sweetness to show off their charm.

5. Holding hands is not common among Japanese girls

Holding hands while talking walks or going shopping may be a normal thing between girlfriends in other parts of Asia, but it is not common among Japanese girls. They would never be seen holding hands even if it was with their best friend. 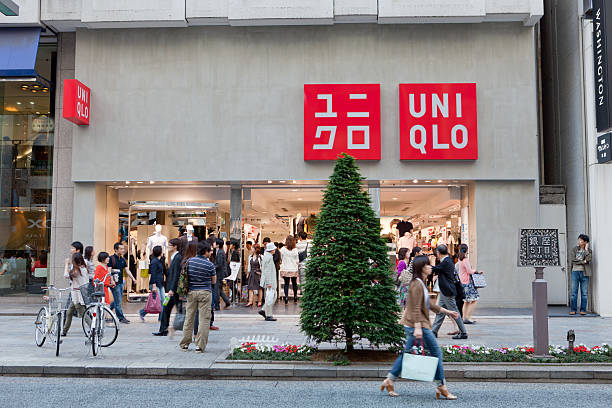 When it comes to fashion, Japanese girls combine individuality, style, elegance, and class in their choice of outfit. One reason why the fashion industry in Tokyo is endless.

Some of these brands include; Uniqlo, Snidel, Noir Kei Ninomiya, Comme Des Garcons, Sacai, and Kerke. You can find out more when you visit Japan. You would notice clothes from these brands during Amazon fashion week, Tokyo.

7. Japanese girls never go out in their pajamas

Of the many things, Japanese girls would most likely never do, wearing pajamas out of the house is one of them. You may be shocked to know that some even divide their wardrobes into different compartments for the different clothes they wear.

They have a separate section for outing clothes, house clothes, and pajamas. They even hardly wear pajamas around the house. There are certain reasons why wearing pajamas out is hardly seen. First, pajamas are originally sleepwear and more importantly, it is not so healthy.

Japanese girls would hardly think of going out in their pajamas.

8. They most times sleep in a special pose

Most hot Japanese girls have a good and humble upbringing that makes them stand out. This nature is even seen in how they sleep. They have a special pose since they do not want to lose their dignity even while sleeping.

READ MORE:  Yukata vs Kimono: 10 differences You Should Know.

Many of them beautifully go to sleep. They lie on their back, with their legs put together while their hands rest sideways beside them. This type of sleeping behavior was strict among samurai families as girls were trained specifically to sleep that way. They did this by tying their feet before bed.

9. Shaving off their body hair

This lifestyle may not be taken too keenly in other parts of the world but for Japanese girls, shaving off body hair is important. They have this desire to always look perfect and shaving their body hair, helps them fulfill this purpose.

They do not only shave body hair, they also shave their face, arm, nose, and eyebrows. A large percentage of Japanese women take off their hair especially during summer when they show off more skin.

You will find a lot of beauty salons in Tokyo and during the summer, hair removal ads are very common.

10. Socks is a common trend with Japanese Girls 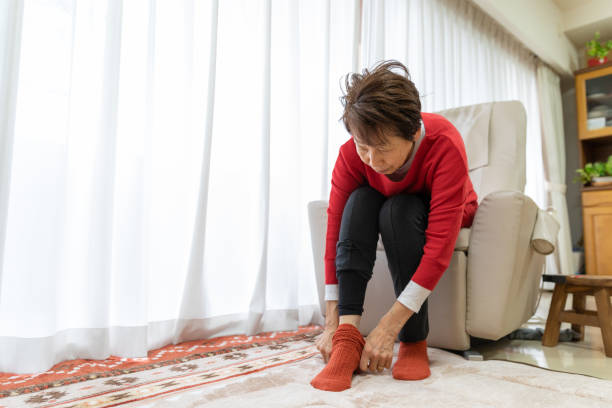 All types of socks, from see-through socks, stockings, and normal socks, are all important in their outfit. It is so important that they wear it even in the summertime. Japanese women would hardly come out with their bare legs.

There are certain unusual lifestyles of Japanese girls. However, most of these lifestyles are what make them stand out. Their ability to look nice is the reason why foreigners often idealize them as being perfect.