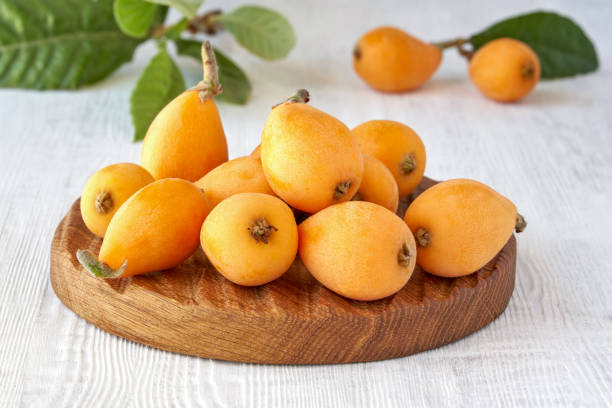 Japanese plums, also called Umeboshi, are an ornamental garden variety with many uses.

In fact, they’re a gardener’s delight and can produce many things. This enticing fruit is smooth-skinned and yellowish. It is naturally sweetened and can be a source of tea.

Interestingly, there are different Japanese plums, which are deeply rooted in the Asian continent and botanical discovery. While most of them are sweet, some are sour and salty. Japanese plums are a staple in the homes of most Japanese people. So here’s all you need to know about Japanese plums. 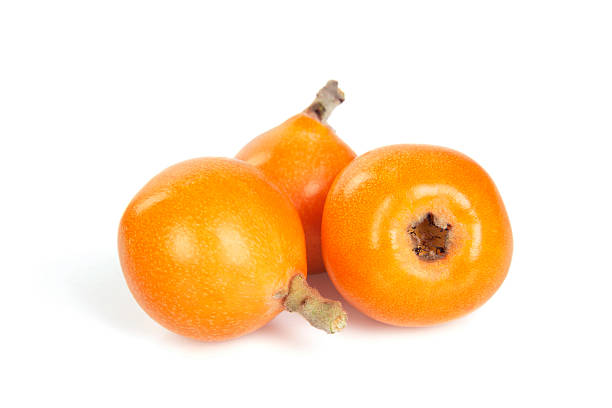 The Japanese plum is originally native to central China, where it was first planted and eaten. This makes China the first country where Japanese plums were ever seen.

However, this sweetened fruit was taken to the United States through Japan in the 1800s, and that was how Japanese plums got into Japan.

Although it originated in China, it has been grown in Japan for over 1,000 years. Japanese plums blossom in mild temperate to subtropical climates and can grow at higher elevations in the wild.

Apart from Japan and China, you can find this plum in many other countries, including South Africa, Mexico, the United States of America, and the entire Mediterranean region. It is now the most commonly sourced plum in the United States to use as fresh fruit. 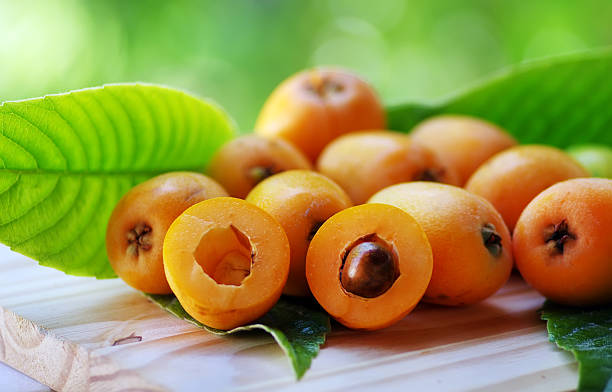 This Japanese plum is the most common of all the three mentioned, and it is very easy to find. The Loquat Japanese plum belongs to the Rosaceae family, which has the likes of peach, pear, nectarine, and apple.

Loquat is often mistaken as an ornamental fruit, and this is because of its beautiful dusky yellow color and because they sometimes used it for flower arrangements. Loquat is very yummy, and you need to taste it to fully understand how juicy this fruit is since descriptions don’t do justice.

People eat loquat in different ways. Some people would rather eat it with the peel, while others prefer to eat it without the peel. Loquat is not just yummy; it is also beautiful and aesthetically pleasing.

Prunus mume has a very close resemblance to Apricot, and it is grown on a tree called plum blossom.

The prunus mume is used for a lot of things. It can be used to flavor some special types of alcohol.

It is also used to make pickles. But more than that, it is used to produce some forms of medicine. The prunus mume tree has roots that can be traced to Apricot and plum. Most people confuse the tree with that of Japan’s cherry blossom.

To know the difference between both, you can look at the petals of the flowers. The cherry blossoms have split ends at the end of each petal, while the plum blossoms don’t split. 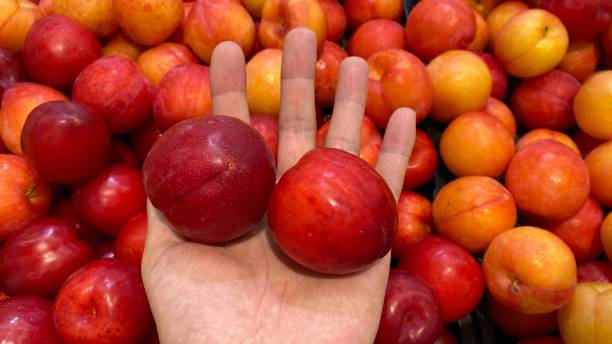 Of all the Japanese plum, prunus salicina has the most resemblance and taste to regular plum. This plum is also very common and easy to find both in Japan and outside Japan.

To get a very juicy and beautiful harvest of these fruits, you need to take measures to ensure the fruit is healthy. Japanese plums need between 32-45 degrees Fahrenheit every winter for the fruit to be set.

The tree does well in regions with mild temperate to subtropical climates. While the plums flourish in full sun with deep, loose, and well-drained soil. The soil pH should range between 5.5 and 6.5 to get the ideal result.

If you want your Japanese plum to be healthy, free of disease, and without fruit cracking, ensure the trees are not exposed to full, wellspring weather. You should know that the best time to plant these fruits is during the winter. This is because the trees are open to sunlight during this season, reducing diseases and branch damage.

Like many other plants or trees, the Japanese plum has problems that plague it. Japanese plums are at risk of several insects and diseases. Luckily, there are methods to apply to avoid this.

During the summer, you need to spray them with dormant oil. It helps prevent common pests, aphids, San Jose scale, and mites. The oil destroys the eggs of the pests and smothers their scales.

Another thing you can do is to apply myclobutanil fungicide right before the flower buds open in spring. It helps protect them against brown rot disease.

Also, before the leaves drop in autumn, you can spray the tree with fixed copper. Fixed copper helps to stop the shot-hole disease. It is very important to use these chemical sprays according to specifications to avoid spoiling the tree’s leaves and, subsequently, the fruits.

Among the many other delicacies made with Japanese plums, the two main Japanese staples are umeshu and umeboshi.

If you’ve ever been to Japan, you may have come across the umeshu drink.

Umeshu is a Japanese plum drink made with steeping plums. While the plum is still unripe, it is dipped in liquor and sugar. Umeshu is very popular and is served at most Japanese restaurants. Many restaurants use it in cocktails, and it’s a favorite both within and outside Japan.

Umeboshi is the second Japanese staple. It is made of pickled plums.

Unlike other Japanese plums, umeboshi is very sour and salty and is not a favorite of many.

In fact, it has an intense acidity that makes your face pucker and lips squeeze simultaneously. However, umeboshi is often served as a side dish for rice. It can also be served with Japanese styled pasta and serves as a filling inside injury. Umeboshi has a respective place in Japanese cuisine.

Japanese plums are very versatile. You can use them to make various dishes. From smoothies to parfaits, cakes, and pies. However, you may need to be very careful about the type of Japanese plums you are getting, so you don’t buy the wrong type.

It’s important to remember that loquats are orange-yellow, Prunus salicina looks like conventional plums, while Prunus mume is apricot-like. If you need a natural sweetener to add to your fruit salads and parfaits, the loquats are the right choice.

They are also very good for eating, just like fresh fruits. They have high sugar content and are high in pectin. So it’s a perfect snack, that is sweet and healthy. Loquats are used to make jelly and juicy jams. They can even be added to pancakes or used to make pies. Prunus mume on the other hand, has a high acidity content.

Japanese plums have the same nutrients as apricots, blueberries, cranberries, and citrus fruits. Interestingly, they’re used to make the sauce, fancy jam, or marmalade, which is best served with pork chops or dark meat. They are also used for beautification while their leaves are a perfect addition to your bouquet.

Apart from the delicious delicacies made with Japanese plums, they also have medicinal functions. The fruit is very potent medicine. It helps with arthritis and is an excellent cure for thirst.

It can also help with indigestion because it has an immense presence of amygdalin and prunasin, and when these are broken down in the water, they form hydrostatic acid, and this helps with indigestion.

Loquats also help treat a cough with phlegm because it is rich in the antioxidant beta-carotene and vitamin A. The leaves of Loquat also help with diarrhea and alcohol intoxication.

Japanese plums are a gold mine. They are not just delicious, but they are also very nutritious.

Due to how beautiful Japanese plums are and the other functions they perform, like beautification, people are often confused about if they are edible.

Japanese plums are edible, and they are very yummy. Make sure you choose the right one for your taste buds. Some are sweet, while some are sour and salty, so you have to choose what works.

Some people also wonder what parts of Japanese plums are edible. Every part is edible, including the seed (people use it sometimes). You can eat it with or without peels, raw or cooked.

Most of them prefer having these plums as ornamental pieces in their collection. Plums are not only good for food. They’re also highly medicinal and can be used for beautification. Most Europeans use this fruit to produce perfumes that smell exotic.

You can plant the Japanese plum tree at the back of your house, and if it is tended to properly in the right weather, it will grow well. Would you love to taste Japanese plums?