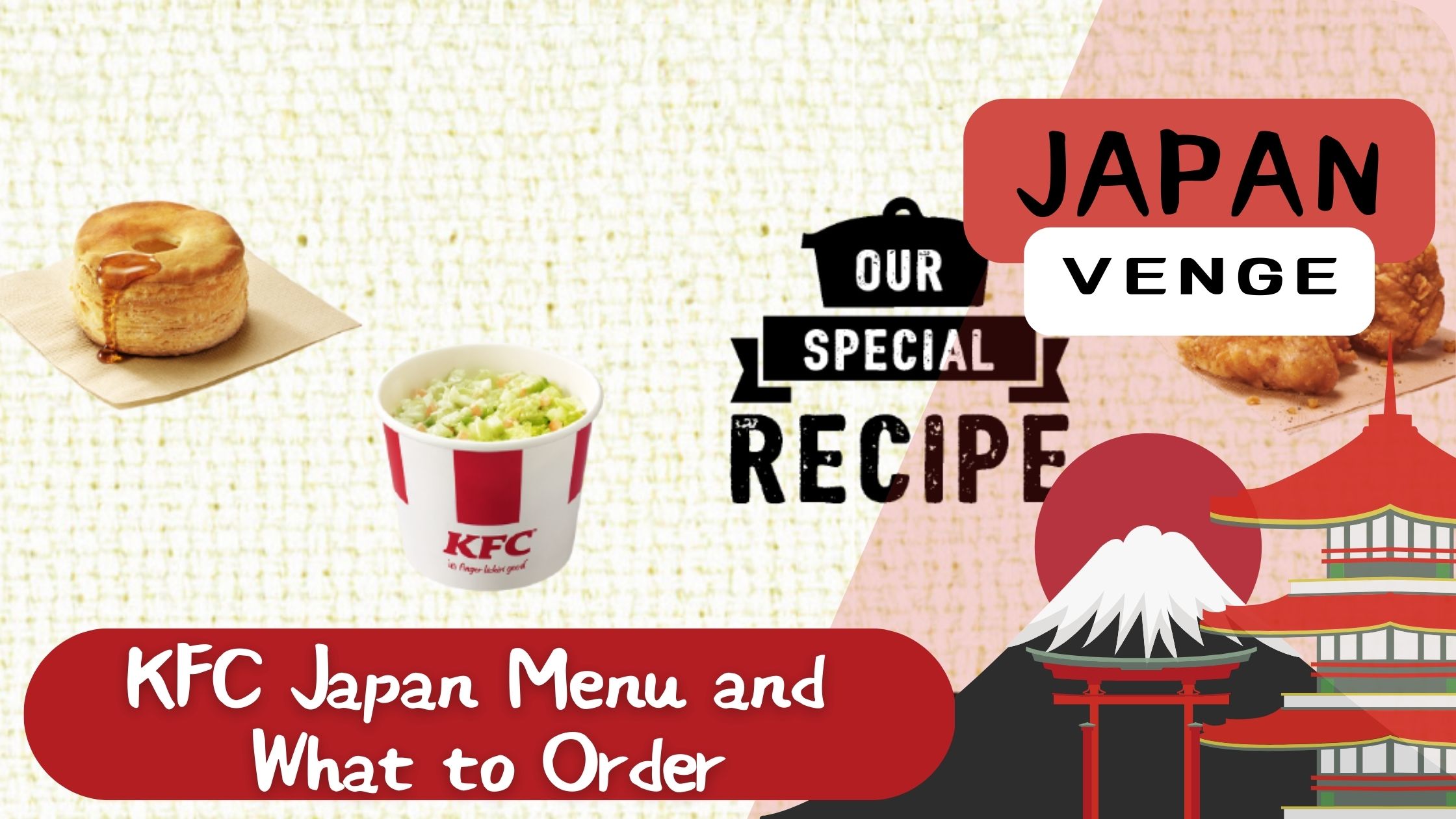 The thick and juicy Kentucky Fried Chicken is a recommended menu for a small reward for yourself.

Kentucky where you can eat delicious fried chicken makes everyone smile.

Many people may have looked forward to eating Kentucky on their birthdays and Christmas when they were children.

Kentucky is known for its juicy, meaty fried chicken. In addition, it has the charm of being suitable for parties and celebrations, as the luxurious atmosphere makes it feel very lively. Many people may say that they couldn’t help but look forward to eating it when they were children.

Even after becoming an adult, many people will ask for a Kentucky set at events such as Christmas.

Kentucky was originally founded by an American-born Colonel Sanders. Colonel Sanders experienced various jobs from a young age and took over the management of a gas station in 1930. At the same time, he remodeled the storeroom and created a small dining space where he started serving food.

A Small Restaurant is the Starting Point

It seems that he was offering dishes such as steak for the drivers who stopped by there, and after a while, Kernel Sanders started selling fried chicken.

The business was successful, and around 1940 Colonel Sanders seems to have completed the original fried chicken recipe made from 11 kinds of herbs and spices. Around 1950, he was active with a goatee and white suit that looked like a Kentucky package.

Started at a Gas Station

After that, he found out that a highway would be built near his shop, and I knew that cars would not pass in front of my shop, so Colonel Sanders decided to close his shop.

After that, he came up with the idea of ​​selling his original recipe to a restaurant, and in 1952, he had Pete Harman, a person who runs a large restaurant, buy the recipe, and the franchise was a great success. It seems that the name “Kentucky Fried Chicken” came up from the person who was hired by Herman.

Fried chicken seems to have become a popular shop sold in about 48 countries around the world around 1970.

Colonel Sanders died of pneumonia in 1980 at the age of 90. Until just before his death, he still used to drive around and advertise his products. As of 2015, it has been sold in 125 countries around the world, and is a very popular menu item in Japan.

Kentucky Fried Chicken, which has such a background, is delicious food with very crispy and juicy meat.

Kentucky coleslaw is one of Kentucky Fried Chicken’s favorites. This is a recommended menu that many people order not only with the basic set but also with the original chicken as a single item. It contains finely chopped cabbage and carrots, and the onion-flavored dressing has a sour taste, so we recommend it.

Kentucky’s sandwich set is recommended in the ranking. The sandwich menu is a hamburger-like menu with chicken sandwiched between buns, and the recommended point is that it is very hearty.

Many people enjoy the ranking menu at lunchtime, and it seems that many people choose the chicken fillet sandwich as a set menu. Compared to the original chicken, it has the advantage of not being too sticky on your hands, and it is easy to eat.

READ MORE:  What to Order in Yoshinoya

Even if you order only the Japanese-style chicken cutlet sandwich and a drink at lunchtime, it is a menu that will fill you up, so it is recommended as a way to order other than Kentucky’s original chicken. It is a menu that has a core fan in the ranking, and it seems that there are many people who want to eat Japanese-style chicken cutlet sandwiches in Kentucky.

Among the Kentucky rankings, chicken fillet sandwiches are paired with Japanese-style chicken cutlet sandwiches. Even if it is the same chicken, it is attractive that the taste that is not too heavy even if you eat it is popular and not persistent.

Red Hot Chicken will celebrate its 15th anniversary in 2019, and it has become a popular and recommended menu in Kentucky. It is highly recommended for those who like spicy menus even in the ranking. The spiciness of the chili peppers spreads with just one bite, making this menu addictive.

If you are a Kentucky fan, you will be familiar with this menu, and if you have never eaten it in the rankings, I would definitely recommend it. It looks like a crepe, but it is a menu that wraps kernel crispy in tortillas with vegetables and tomato-based spicy salsa sauce.

It is very easy to eat, and it is a menu that goes well with pepper mayo and salsa sauce. It’s easy to eat at lunchtime, so it’s a recommended menu along with sandwiches. There may be many people who say that they have never eaten it outside of Kentucky, but it is popular in the ranking as a menu that is quite addictive once you eat it.

Biscuits are especially popular among Kentucky’s recommended side menus. It is characterized by its crispy texture and sweet maple syrup that makes you feel happy. It is a recommended menu item that many people visit Kentucky wanting to eat this biscuit at lunchtime or tea time.

Among the most popular Kentucky recommendations, the original chicken set is one of the classics. It is a set that allows you to enjoy a wide range of Kentucky menus because it contains multiple parts and you can freely choose two side menus.

Kentucky’s original chicken is said to be made with almost the same basic parts, taking over the original recipes and cooking methods conceived by Colonel Sanders. In addition, they use domestic herb chicken raised on a Kentucky registered breeding farm, and above all, the fact that they are handmade in the store is attractive.

What is the Most Popular KFC Japan Menu

Kentucky fried chicken is one of the comfort go-to food of most people. Aside from a wide variety of food choices, KFC is also one of the most accessible restaurants wherever you are in the world.

If you visit Japan and you’re craving a taste of Kentucky, here is a list of the foods for you to try!