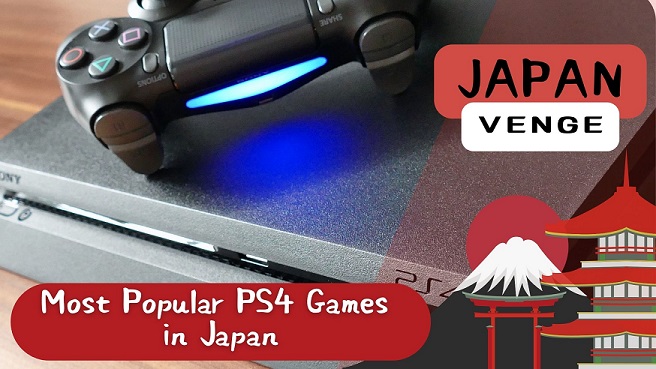 PS4 is one of the most popular game machines released by Sony up to this day and is still gaining support from many gamers around the world. There are various genres of game software compatible with PS4 which is now available on the market. I bet you’re at sea as to which games should you … Read more