Pokemon is an anime series with about 24 seasons.

It is an adventure and fantasy comedy Japanese anime known initially as ‘Pocket monsters’ but was abbreviated to “Pokemon” in Western countries. It was first aired on 1st April 1997, and it’s been running since then with a total of 1,156 episodes.

It was broadcasted on different channels in the 90s, like the Disney XD YTV cartoon network, and shown on Netflix in recent times.

Interestingly, Pokemon was a huge part of the childhood of most 90’s kids. So if you haven’t seen Pokemon yet or want to relive your childhood memories, here are Pokemon seasons in order. 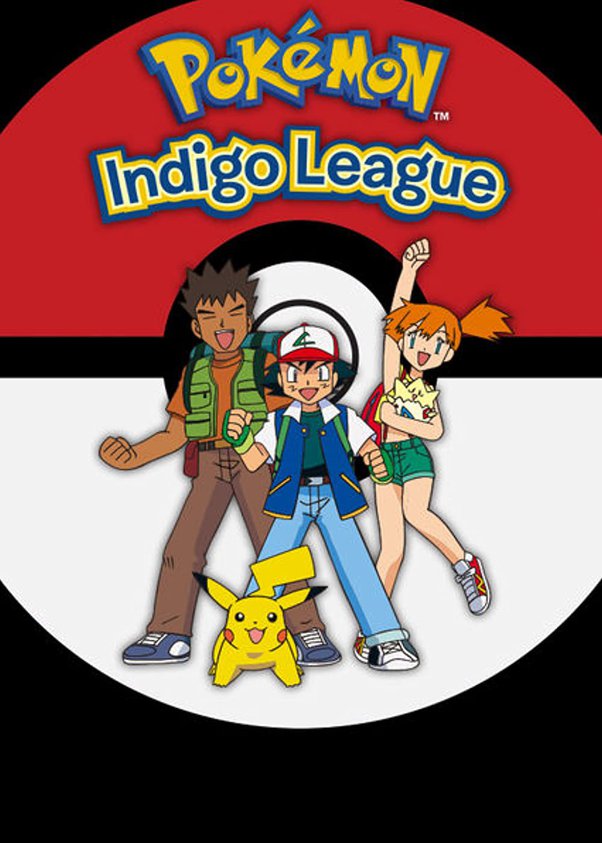 In this pokemon season, it is Ash Ketchum’s tenth birthday, and he is to do what most 10- year olds in the region do, which is to become a Pokemon trainer. His plans didn’t work out, and he ended up with a Pikachu instead of a standard first pokemon

Adventures in Orange islands in the Second Season of Pokemon with about 36 episodes.

Here, Ash continues his journey to the top of the indigo league, but will his friendship with his fellow Pokemon League competitor Richie endanger his chances?

In this pokemon season, the story is set in the fictional Johto region.

It follows the adventures of the 10- year old Pokemon trainer Ash Ketchum and his electric mouse partner Pikachu as they prepare to compete in the Johto league competition.

This season has 52 episodes.

In this Season, Ash gets into the Johto league competition. He tries to get more gym badges and competes in the Pokemon Sumo conference.

READ MORE:  Manga Recommendations for 2022 | Completed Manga To Pick Up This Year!

This season follows the final adventures of Ash, Misty, and brook in the Johto region. It chronicles Ash’s toughest battles.

The Advanced Season of Pokemon has 40 episodes.

He meets with May, Max, and Brock as he claims to enter and win the Hoenn league competition.

This season is a continuation of the quest in the previous Season Advanced. Ash and his friends continue their journey through the Hoenn region.

However, new battles like the one between team Aqua and team magma were introduced. This seventh season has 57 episodes.

He is faced with the toughest battle ahead of him, and he finds ways to win. The battle frontier season has 47 episodes. It was first aired on 6th October 2005 and the last episode aired on 14th September 2006.

In this pokemon Season, Ash is joined by Dawn, a new pokemon coordinator who has her own goals figured out.

Here, Ash has it going well for him.

He is working on his next gym badge, but that is not the case for Dawn, as he is just coming off a couple of contest defeats. This season has 52 episodes.

Team Galactic continues to hover around the Sinnoh region. Ash and Dawn, were always caught up in the web of this strange group of villains. They are also faced with many other challenges.

This season has 34 episodes. The first episode aired on 7th January 2010 and the last one on 9th September 2010. In this Season, Ash is focused on qualifying for the Sinnoh league because Team Galactic is out of the way. 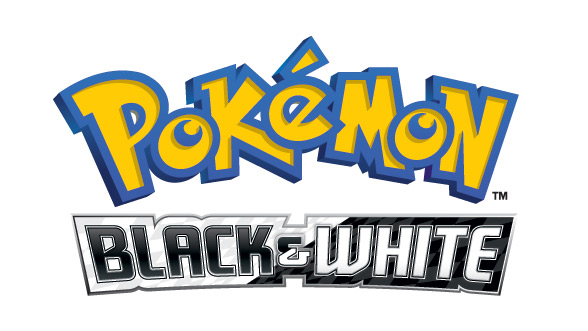 Pokemon’s Black and white season has 50 episodes. It was first aired on 23rd September 2010, while the last air date was 15th September 2010.

In this Season, Ash is in a new land, and he is made to face new rivals and a new Pokemon as he and his mother accompany Professor Oak to the far away Unova region.

This season has 49 episodes and was first aired on 4th October 2012. In this episode, we are introduced to Pokemon Sun and Moon and a new Pokemon called rock ruff. Ash and Kukui come home one evening to find Rockruff has been out and is in bad shape.

This season is split into two parts. The first part began airing on 11th October 2012 and finished airing on the  18th of April 2013. Interestingly, the second part started airing a week after. It has about 45 episodes and is one of Pokemon’s unique seasons. 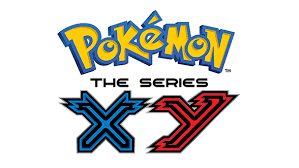 In this Season, Ash and Pikachu are joined by new friends on their way to the Kalos region.

The new friends are; a genius inventor named Clement, his little sister Trainer, and Serena, a Trainer on her first journey. XY has 48 seasons.

Ash continues his quest to win the right gym badges to enable him to enter Kalo’s league. On the quest, he makes more new friends new rivalries and meets a new Pokemon 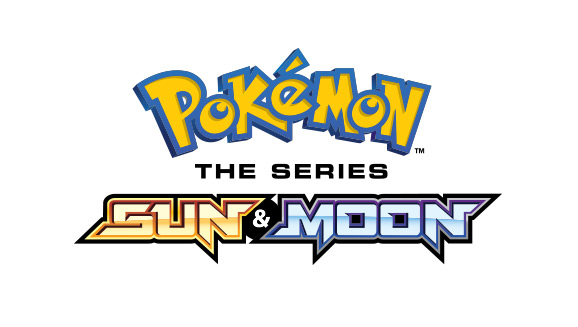 Sun and Moon is the 20th season of Pokemon. It has 43 episodes, and the first episode was aired on 17th November 2016, while The last episode aired on 21st September 2017.

As the story begins, we are introduced to the Alola region. Ash and Pikachu go to Pokemon school with Lillie, Lana, mellow, and Sophocles.

In this Season, Ash sees Pokemon Solgaleo and Lunala in a dream. Ash and Pikachu further explore the Alola foundations, where they find some dark secrets.

With 54 episodes, Pokemon’s Ultra legends are the 22nd Season of Pokemon. The first episode aired on the 21st of the regional episodes on 3rd November 2019.

Here, Ash completes three grand trials out of his four trials in the Alola region. He acquires new Z- crystals together with his classmates, he makes new Pokemon friends and more adventures await him

Ash Ketchum has a new plan, which is to see the world. He and his partner Pikachu start by heading to the opening of Cerise Laboratory. He is closer to his quest of becoming a Pokemon master. 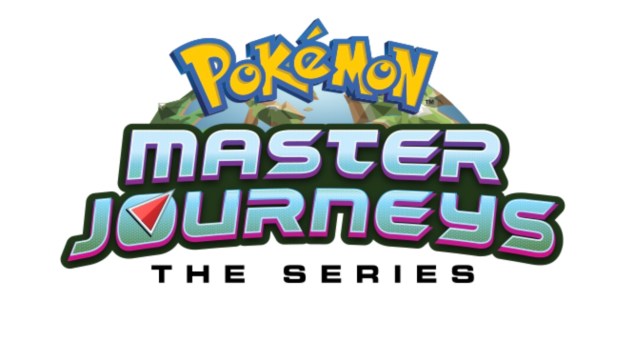 This season has 36 episodes. The first episode aired on 11th December 2020, while The last episode aired on 12th November 2022. In this Season, Ash continues to travel all over the world, and he and Goh battle on how to catch Pokemon from Kanto to Galar.

If you’re interested in this series, you should watch all the Pokemon seasons in order to guide you through the story. You can find some seasons on Youtube and Netflix. Pokemon has also been made into films and games, so for a complete experience, you can download the file and the games.