Japanese etiquettes put a high value on consideration. In this country, people take extra care not to cause any form of inconvenience for others. In fact, folks in Japan are famous for their good manners and polite behavior in their day-to-day dealings. These manners also extend to foreigners.

As a foreigner, a Japanese local might take a slight nudge on your misbehavior while trying not to feel offended. Regardless, it would be easier to blend in with the locals when you know a thing or two about Japanese Etiquettes. Here are the top 10 Japanese Etiquettes to familiarize yourself with as you plan your trip to Japan. 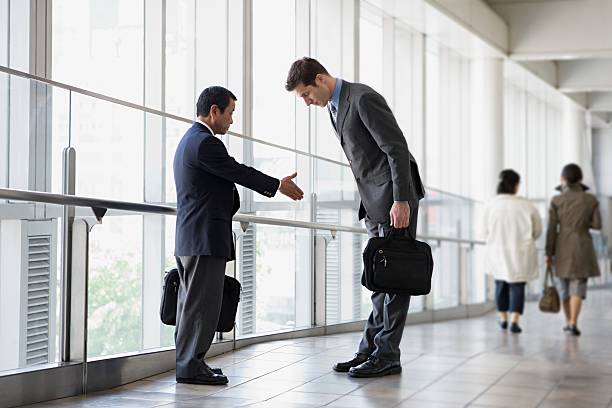 1. Avoid talking loud in a restaurant or public place

One thing Japanese locals are known for is how well they conduct themselves in public. From how they eat, what they eat, to even how they talk. Whenever you are in a public place, a restaurant, café, street, make sure not to disturb others.

If you need to get someone’s attention, do not shout their name out on the street. Instead, wave, or walk up to them. You would notice that literally, all locals watch how they interact in public spaces.

This lifestyle is not only popular in public places. It is also evident in their cafes, hotels, and ryokans. So make sure you are not talking too loudly. You might be disturbing the person sitting next to you. My guess is you do not want the stares that would follow.

The best way to learn these Japanese etiquettes is to follow what these locals do.

The no-tipping policy or rule has been part of Japanese manners and etiquette for years. Not only is it impolite, but it is disrespectful to give tips to workers both at Ryokans and other places.

Since Japanese are law-abiding and prefer things to be done accordingly, you can give tips in specific situations. See how to tip a Nakaisan through O-kokoro zuke in Japan. Besides this, do not tip after purchase. If you loved their service, you could offer to buy a drink for the chef or waiter.

If you place your tip on the counter, you will most definitely get your money back. Tipping is a no-no in Japan.

3. Do not wear your yukata loosely

You may think this isn’t that much of a big deal, but it is. Japanese people are big on culture. So to earn their respect, you need to respect their culture as well as their rules. When you are assigned your yukata, wear it properly.

For women, wearing the yukata means tying their stash around their waist while men, around their hip. When you wear your yukata, make sure the right side goes in before the left. The opposite style is how the Japanese people dress their dead before burying them. If you do it wrongly, you would be sending the wrong signals. And locals might feel uncomfortable with it.

4. Try not to pour your drink when you’re out with others

This etiquette is one of the most common Japanese manners in the country. When you are out with your friends, maybe at a wedding or a dinner party, it is considered inappropriate to pour your drink yourself. In fact, it is a rude gesture in Japanese culture.

When you go out with friends, it is customary that you wait until your cup has been filled with a drink before you can drink. If not, ensure you fill everyone’s cup first. When you do, others will notice your empty glass and fill it for you.

Technically, it is impolite to fill out your glass by yourself, especially if you are a guest.

So next time you go out for lunch or a drink, be patient enough to wait until someone fills your glass. Locals might feel offended by your actions, and it may send the wrong impression about you.

5. Wash yourself before entering the onsen bath

Most people who visit Japan do so not for the culture and ambiance alone, but for the onsen baths. It is one thing to have the time of your life in Japan, and another to do it the right way.

Before you dip yourself into an onsen, make sure you have washed thoroughly. Entering without doing so is considered dirty. No one wants to be associated with being dirty or ill-mannered. So wash properly. Besides, the onsen is for public use, be considerate!

6. Always take your shoes off

This etiquette cannot be over-emphasized. It is one custom that Japan is most notable for. At the entrance of a building or home with tatami mats, you must take off your shoes.

Most public places like ryokans and tea houses usually put up signs. Though in recent times, some of these places do not require you to take your shoes off at the entrance before you get into the rooms, you would take off your shoes.

Japanese people are big on shoe culture. There are shoes designed for every aspect. They have the slippers used to walk on tatami floors, slippers to use for the bathroom, and the rooms. Make sure you pay close attention and ensure you respect their tradition and culture.

If you are visiting the home of a Japanese local, do not forget to take off your shoes at the entrance.

In Japan, it is inappropriate to take pictures of people without their explicit permission. In ryokan houses, phones are not allowed. Privacy in Japan is taken quite seriously, as opposed to many other countries.

When you have your onsen bath, you are there to experience a deeper form of relaxation. Onsen baths are usually for public use, and you are most likely not the only person using the onsen. What this means is that your phones should be in your rooms. Do so, and have the best experience of your life.

8. Use your chopsticks for the right reasons 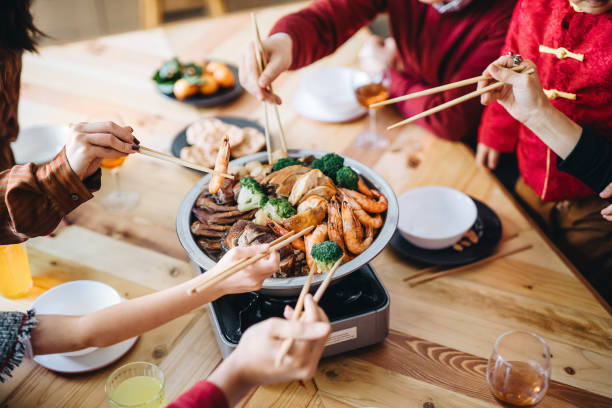 If you know Japanese people quite well, you would know that being mannered and well cultured is one of their many strengths. They would prefer not to do something unless it is necessary.

As much as Japanese people regard other parts of their culture, how you use Japanese chopsticks also matters a lot. Chopsticks in Japan are for eating and nothing else. So when you finish using your chopsticks, place them well. Pretty much the way the waiters served them to you.

Try not to play with your chopsticks when you are in Japan. It is considered rude. What’s more, after your meal, do not place your chopsticks upright in your food. It is disrespectful to the Japanese. Technically, it symbolizes death in their culture.

Like I stated earlier. After using your chopsticks to eat, place them neatly on a chopstick container or in a piece of cloth. Typically, in the manner with which the chopsticks were served. Use your chopsticks for the right reasons.

9. Try not to drink before saying kanpai

As much as splitting the bill (betsu-betsu) amongst friends when you go out for lunch, Japanese people also believe that taking your drink before kanpai is wrong. Kanpai is a Japanese form of toast or cheers.

Assuming you were out with your friends to celebrate a big win, it would be disrespectful to take your drink before saying kanpai. You shouldn’t break that circle of trust. So be patient until after the kanpai. Then you can take your drink.

If you drink before the kanpai, you would be considered undisciplined and self-centered. 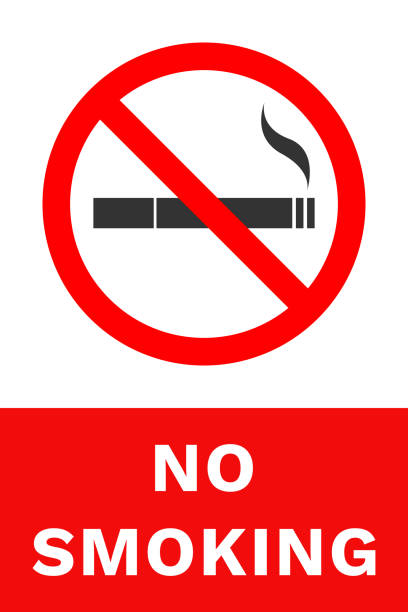 Among the many things that are inappropriate in Japan, smoking is one of them. Do not smoke in crowded areas. While smoking is not entirely prohibited in the country, it is taboo to smoke in public in Japan.

Smoking in public, especially while walking is most definitely inappropriate. In most cities in Japan, smoking in public is prohibited. Some cities, however, have designated areas for smoking. You can find designated smoking areas around you. Remember to go along with your ashtray so you don’t litter the environment.

Other Japanese good manners you can imbibe;

These Japanese etiquettes will help you gain much respect from locals when you eventually visit Japan. You may not get a hang of it right away, but with time, you’ll get used to it. Most foreign residents who have lived in Japan for a while, still uphold most of the Japanese manners they learned. These etiquettes are pretty much straightforward to learn. So have fun learning these etiquettes.