It is no news that the most popular franchises and movie adaptations originated in Japan. The country is known for producing some of the best TV shows that we have all come to love. Like the Manga series, Anime, and Tokusatsu TV shows.

Tokusatsu TV shows are quite renowned in Japan and across the globe. You should know that the famous Power Rangers series was adapted from the Japanese Tokusatsu TV shows hence the name Toku American TV shows. These TV shows range from science fiction, fantasy, to horror.

Some of the most popular Tokusatsu franchises are the Kaiju monster series like Godzilla and Superhero TV series like Kamen Rider. So here are the best Tokusatsu TV shows we compiled just for you. 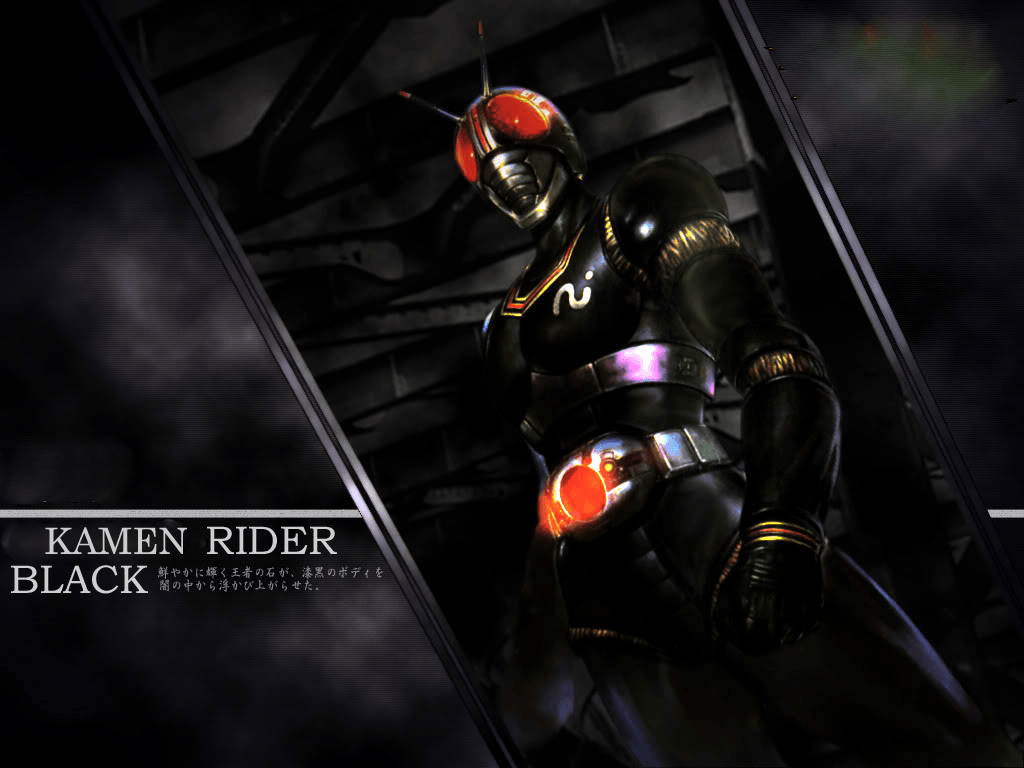 If you are looking for something enthralling to jump-start your craze for Tokusatsu TV shows, this might just be the perfect pick for you. This Kamen Rider series is not too dark nor too lighthearted. It is just about the right dose of both.

There are several Kamen Rider series but Kamen Rider Black is often considered one of the best of the Kamen Rider franchise. This show introduced more character drama and implemented a more tragic connection to the villains in the story.

It was first released in 1987 and lasted through 1988 with 51 episodes. Each episode has a running time of 30 minutes. In this story, two foster brothers Kotaro Minami and Nobuhiko Akizuki were kidnapped by the evil empire Golgom and turned into cyborgs.

Kotaro escapes and then turns into the Kamen Rider Black. He finds out that his birth parents were killed by the Golgom Empire. He then dedicates his life to fighting Golgom and looking for his foster brother Nobuhiko.

This superhero drama led to the adaptation of a manga. It is one of the best Tokusatsu shows of all time. 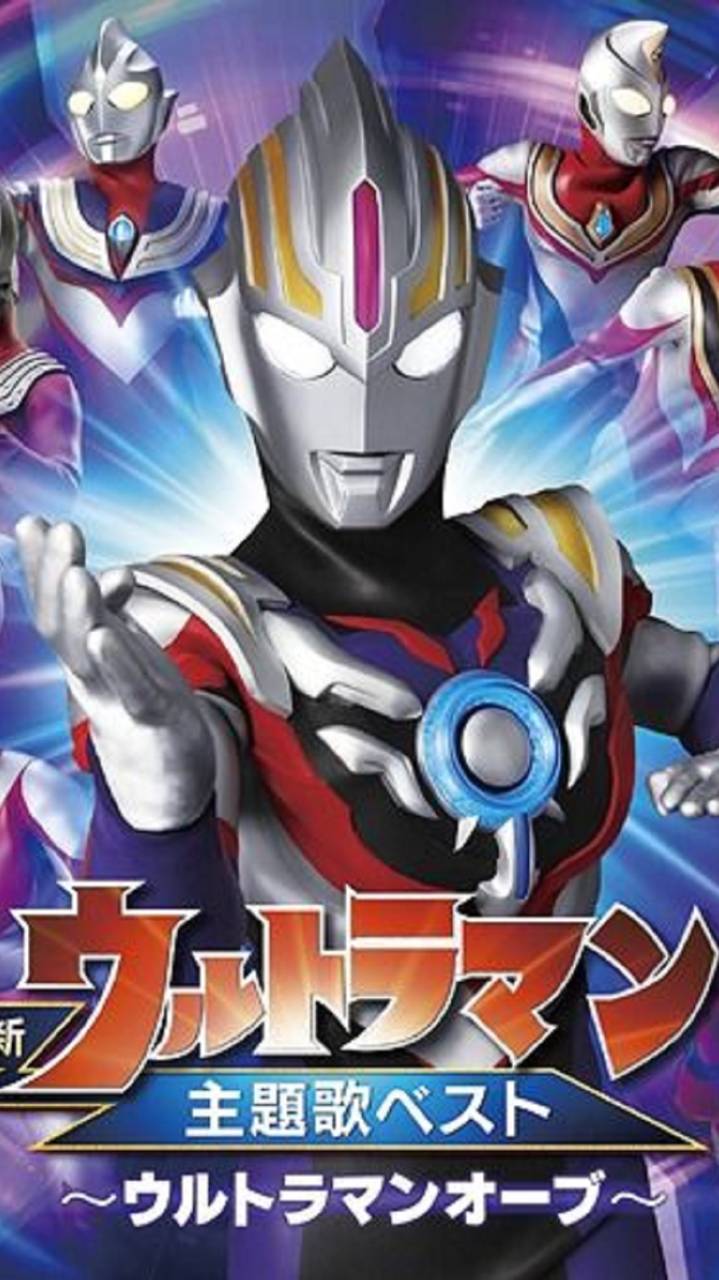 When it comes to the outstanding science fiction of super-strong heroes, the Ultraman series is a classic. It is like the Kamen Rider but a little bit of a giant-like twist to spice up the superhero movie. There are several great Ultra series and Ultraman Orb is simply one of the best.

Ultraman Orb was released in 2016 with about 25 episodes. Each episode had a running time of 24 – 25 minutes. It is the 28th entry of the Ultra series and was released to celebrate the anniversary of this superhero franchise.

Ultraman is the title given to the hero who battles against monsters to protect the earth. In the story, a young man transforms into a giant hero, more like a warrior of light. He fights monsters and aliens threatening earth through the many powers of his predecessor guardians.

The fusion of these powers turns him into a giant hero and enables him to defeat his enemies. This series is one of the best Ultra series you can find. It is a must-see if you want to have the best experience with Tokusatsu TV shows. 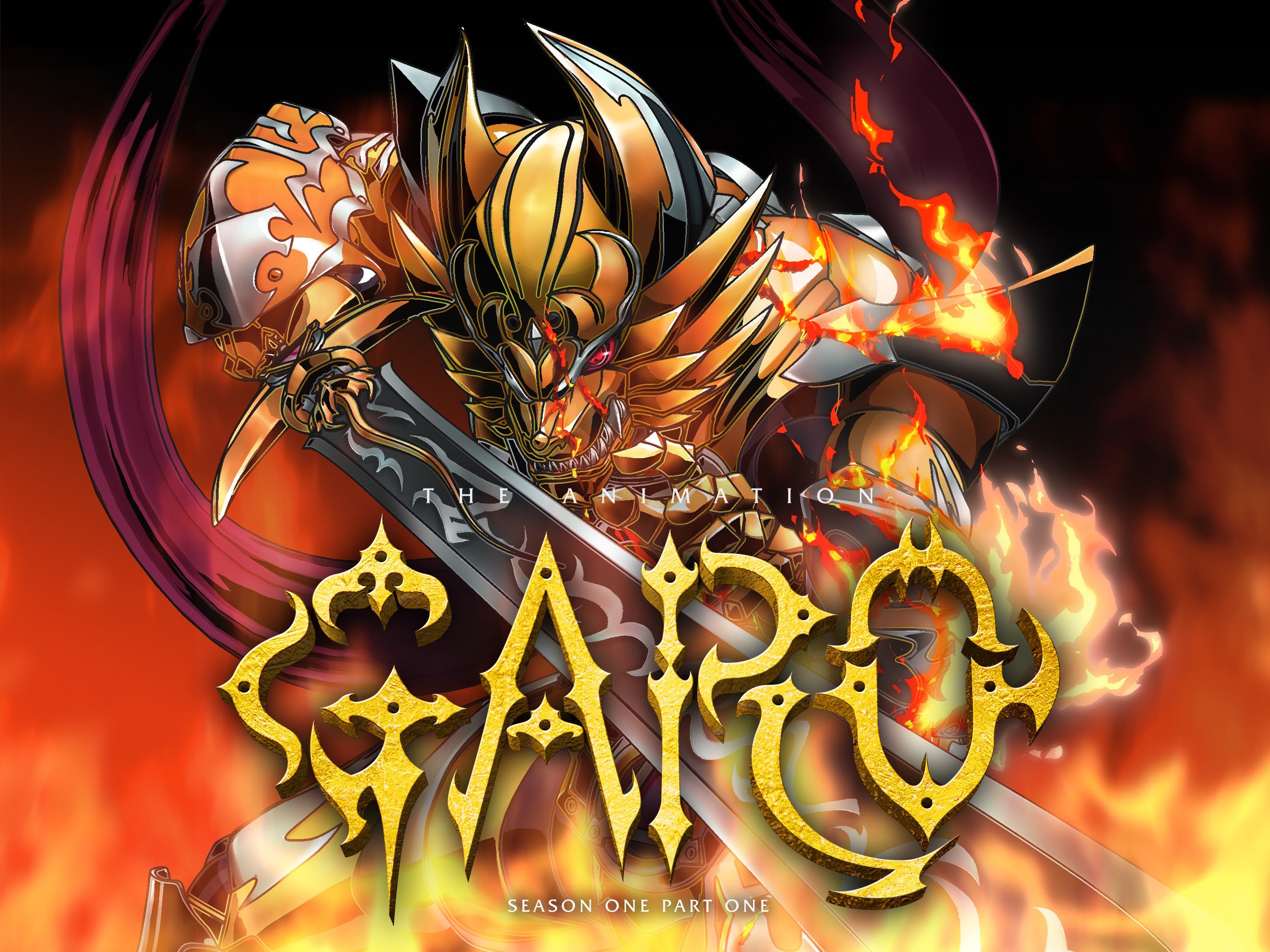 When it comes to the Tokusatsu Sentai show, Garo is just about the right series. It features a protagonist named Kouga Saezima who fights against supernatural demons called “Horrors”. Kouga Saezima is the golden knight Garo whose mission is to save humanity from the Horrors.

What these demon horrors do, is that they possess humans and devour them. As the story progresses, the protagonist Kouga, who is also a Makai knight saves a young girl from horror but sadly he gets stained with horror blood.

According to the Makai rule, anyone who has been stained with horror blood will be executed through a painful death. Golden Knight Garo will have to save himself and protect humanity.

Garo, like many other Tokusatsu TV shows, has several sequels that make the franchise alluring. The original series was released in 2005 and lasted till 2006 with about 25 episodes and a running time of 25 minutes for each episode.

This television series has several spin-offs and video games based on it. Novels about characters in the series have also been published. Garo is an interesting, hyper midnight action drama that is straightforward and precise. It is one of the best Tokus shows. Check it out.

You may wonder why there is a repeat of the same series in this post. The truth is fans simply can’t get enough of the Kamen Rider franchise. Several Kamen Riders have proven to not only be thrilling and entertaining but also popular.

If you are looking to try a little of superhero action, comedy-drama, and sci-fi, this might just be your best bet. Kamen Rider Zero –One is the 30th series in the Kamen Rider series and was aired in September 2019, lasting till August 2020.

Unlike Kamen Rider Black, this series centers more on artificial intelligence and technological singularity. Though both series are science fiction dramas, their storylines differ.

In Kamen Rider Zero- One, Japan is threatened by a cyber-terrorist group known as MetsubouJinrai.net that wants to destroy humans with a tech uprising. By doing so, they would successfully make humans go extinct.

They hacked these machines, transforming them into monsters. But with the help of Kamen Rider Zero-One and other Kamen Rider heroes who joined forces to keep humans safe, they can defeat the enemy.

They work together to battle against an evil program called Kahn Digifer who wants to destroy their town and the entire human existence. These computer-savvy kids are known as Naoto, Yuka, and Ipei. Gridman then merges with Naoto to defeat Khan Gigifer.

Gridman was originally released in 1993 with 39 episodes. There is no better way to enjoy the Tokusatsu TV show without first watching the original. It makes you all the more interested in the series.

Currently, there is an anime adaptation of this series named SSS Gridman that took the world by surprise. It turned the original into a top-notch Tokusatsu with more plotlines, characters, and character development, and a more styled action.

This Kamen Riders series is another great Tokusatsu show. It explores a darker and more traditional Japanese humor. One thing you should know is that the Kamen series have a habit of reimagining series and this one is no different.

It is the fourth installation of the Kamen Riders series to be released. It has a darker and scarier plot and was released in 1974. What makes this series stand out is the fact that it is short, having only 24 episodes with a running time of 25 minutes per episode.

So if you are looking for a quick Tokusatsu watch, Kamen Riders: Amazons is your best bet. The story centers on a young child without his parents stranded in an Amazon forest, following a plane crash.

He is then adopted by an Incan tribe named Amazon and soon becomes a wild child. As the plot develops, the village is destroyed by ten-faced demon Gorgos in search of a powerful armlet to enable it to take over the world. 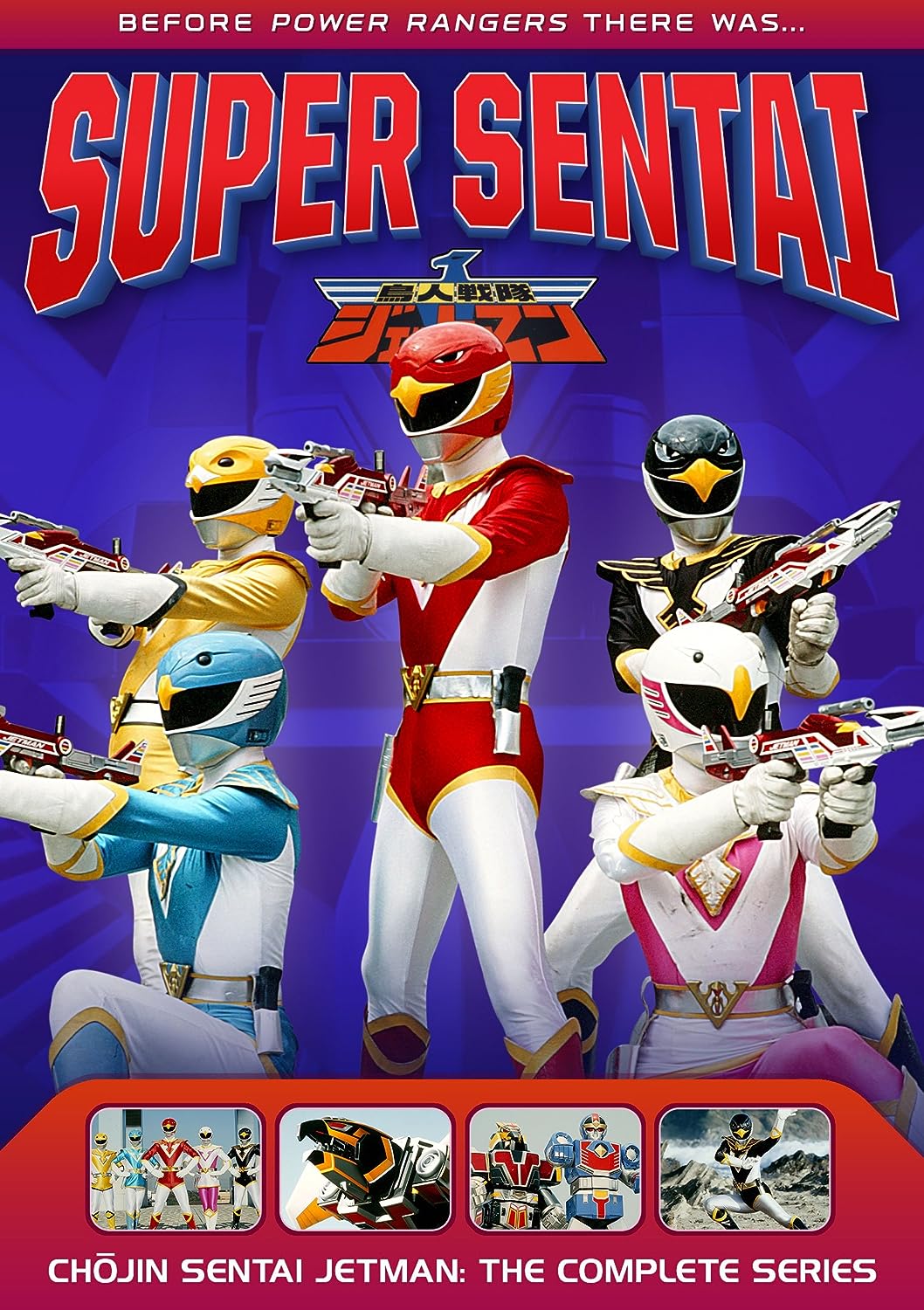 This show is another popular Japanese superhero fiction from the super sentai franchise. It is among the best Tokusatsu TV shows of all time. Though it was released decades ago like some of the other popular series, Choujin Sentai Jetman is still in the mouths of Japanese Tokusatsu fans.

Like the peculiar storyline of most science fiction films, this drama tells the story of a space center that creates a technology to give human powers through a project known as the J.project. Sadly as the story unfolds, there was an attack on this space center.

Accidentally, the technology is transferred to four civilians. These civilians who have no prior military training are now faced with the challenge of learning how to work together and save earth from Vyram, an invading force from another dimension.

This series has a beautiful storyline that you would love and if you are a first-timer to the Tokusatsu series, you might soon become an ardent fan. Choujin Sentai Jetman was released in 1991, with 51 episodes. Each episode has a running time of 25 minutes.

Tokusatsu is one of the most preferred genres by sci-fi action drama lovers. It features action scenes that focus on vehicles, futuristic weaponry, superheroes, superhumans, and robots. And Japan has some of the best Tokusatsu franchises in history.

If you are fast becoming a lover of Tokusatsu Tv shows, try out these series. They are some of the best you can find.