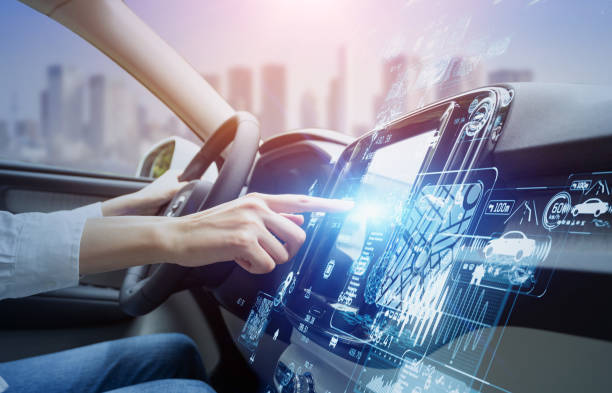 What makes a country advanced?

For a country to be advanced, it first has to develop. A developed country is one with a mature and sophisticated economy which is measured by a gross domestic product. For a developed or industrialized country, technological advancement is also important.

This country should not only have high technological infrastructure, but also diverse service and industrial sectors. These pluses make Japan an advanced country.

The following are a few of many reasons why;

When it comes to the economy, Japan is said to be the second-largest in the world. According to nominal GDP, Japan is the third-largest free-market economy with a highly developed free market. What this means is that investment, production, and distribution decisions are made and guided by price signals. These price signals are created by a force of demand and supply. 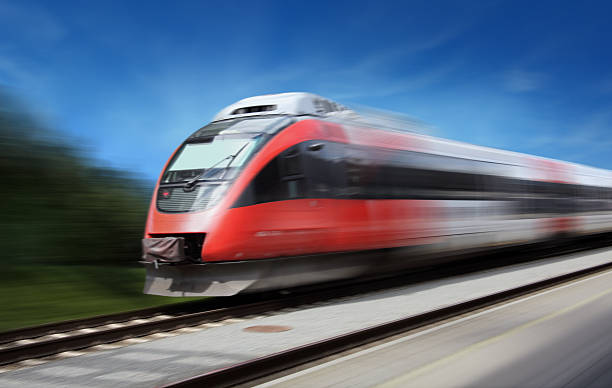 Technology is one major reason why Japan is an advanced country. Producing groundbreaking innovations and designs that are not only tech-savvy but are out of this world.

Some of their technology and electronics include their love for video games which is now more infused in their everyday lives. Here are some of the amazing innovations that make Japan an advanced country in terms of technology.

For what it’s worth, Japan is world-famous for producing some world-class trains that are amazing. The Japanese Shinkansen is one such train. It has a top speed of 275mph and is rated third highest on the list of world’s fastest trains. Being in operation since 1964, this train offers class, comfort, elegance and speed  fit for the futuristic world.

Currently, Japanese bullet trains reach up to 350km per hour and may likely surpass that, to a speed of 600m per hour.

Another tech-savvy thing Japan is known for is its production and use of robotics. In the country, there are about 300,000 active robots in the industrial sector. This number is quite the largest in the whole world.

Robots are the future and Japan has proven itself to be prepared for that future. Robots are now used in place of human labor. For instance, at Fukushima power plant, a robot was sent to decontaminate the plant. What’s more, Japan is set to carry out robotic operations in the medical sector.

Another thing Japan is known for is its high-tech batteries which are the best in the world. Being ahead of other countries, they produce the strongest all-solid-state batteries that can hold charge for a long time.

In Japan, a brand produces a chain of commercial freezers that has changed the physics of freezing. This freezer can store and preserve food for a longer period. The peculiarity of this product is that foods remain fresh and intact.

The C.A.S is known to prevent ice crystals, responsible for ruining the taste of food. It also reduces oxidation by 98% and works five times faster than regular freezers. Interestingly, the freezer consumes 30% less power.

The world of electronics and technology cannot function properly without Japanese products and equipment. Though countries like the USA, and China are top countries when it comes to mobile phone production, Japan produces these microscopic circuits that are fast and of high quality.

When it comes to education, the Japanese government has fully involved itself, encouraging STEM-based curriculum in universities. The government spends about 3.59% of its GDP on education. Appoximately 6.3 trillion Japanese Yen on both education and science expenditures.

Since the country was tilting to an advanced world, creating advanced educational systems was paramount. Many Japanese universities started as tech schools, producing STEM graduates in Engineering, Mathematics, Science, and Technology.

These young graduates make their contribution to the country. They have produced some of Japan’s high-tech innovations. Japanese adults are said to have the highest level of literacy and numeracy. 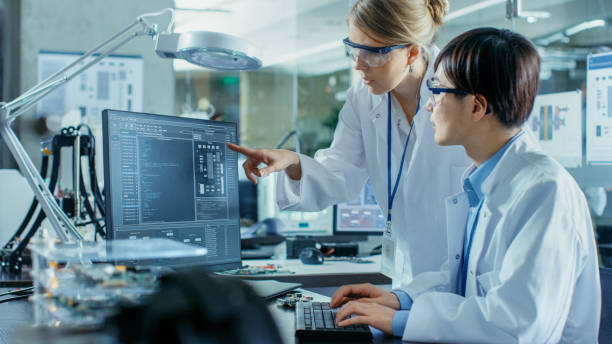 Apart from funding education, the Japanese government has been known to fund scientific research on a steady basis. Decades after the Meiji restoration period, Japan began its journey towards advancement by spending huge funds on scientific research.

Though the amount of money pumped into the funding of these researches has decreased from the past, the Japanese government continues to fund and promote these researches. The Japan Society for the Promotion of Science (JSPS) has been active since 1932.

As an independent institution, they oversee several initiatives like Grants-in-Aid for scientific research.

The healthcare system in Japan is another reason why the country is so advanced. Firstly, it is evident that people born in Japan have long life expectancy. This is because Japan has created high medical standards for their facilities and treatments.

Many Japanese and non Japanese folks receive free medical treatment. Hosipitals even run a non-profit to enable citizens have access to medical care. In fact, the country is known for its excellent hospitals with state-of-the-art tech equipment.

Besides funding scientific research, Japan utilizes its nuclear energy. Since 1973, Japan decided to reduce its dependency on imported fuel. It then began sourcing for ways to generate electricity.

7. Up to date space program 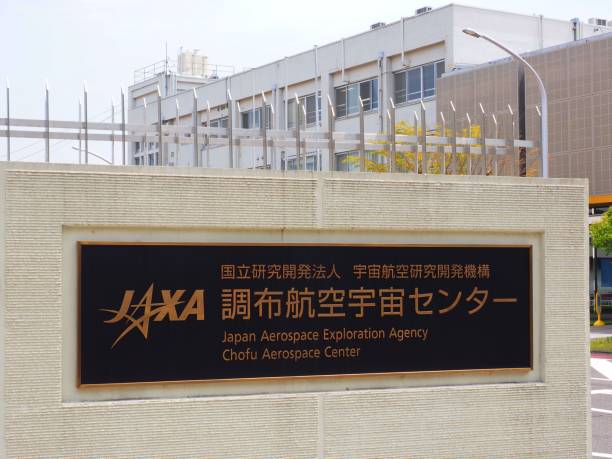 When it comes to space programs, Japan has involved itself greatly. It is one of the first-world nations that has consistently supported its space programs since the 20th century.

In the 1950s the Japan’s space program was introduced. It spiraled into organizations producing rockets as well as undergoing aviation research decades later. In 2003, these organizations merged into one and was called the Japan Aerospace Exploration Agency (JAXA).

Over the years, JAXA has made significant progress in space-related research and travels. It collaborated with the electronic company Mitsubishi, to produce the HIIA-rocket used for some successful space missions in the past.

In the 1980s, Japan was a part of an international space station program. Also, it recently joined the NASA space program known as Artemis.

During the Meiji restoration period, Japan locked its doors to external influences. It produced and patronized state-owned products. In fact, the government put a firm grip on companies and assisted in innovative projects.

What’s more, since the country practiced collective capitalism, the government’s influence on the market economy helped in increasing the country’s focus on electronic-based products. Companies borrowed from the government to improve their franchise.

If you take time to observe, you would notice that one or a few of your household appliances is from a Japanese brand. Household appliances like your freezers, televisions, laptops, backpacks, or even shoe brands. Interestingly, Japanese car brands are all over the world as well.

Private or family-owned businesses helped in the advancement of the country’s economy. An example is Panasonic corperation that began with the production of lightbulb but evolved into one of the top electronic and tech brands in Japan.

Most companies in Japan evolved into the production of electronic and tech-related products. Since the peace treaty between Japan and the USA was signed,  products manufactured in the country received funding and patronage from the west.

Another reason why Japan is such an advanced country is its tourism and employment sector. It is often said that for every 100 unemployed people in Japan, there are 110 job opportunities. The country has developed in diverse areas and is most certainly an advanced nation.