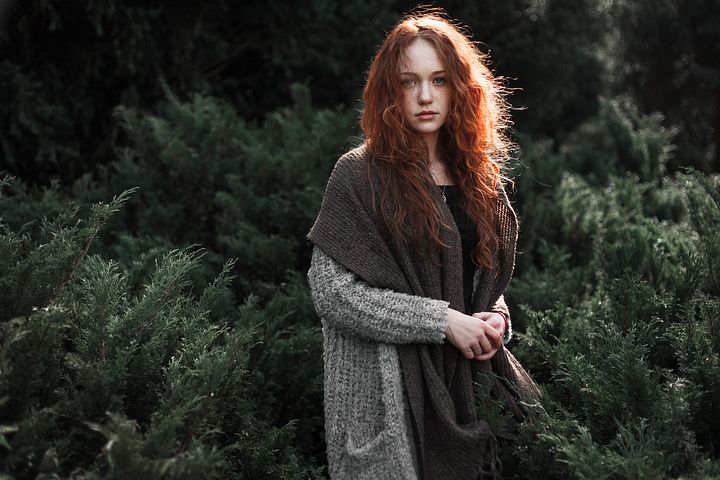 Just like saying please or thank you, how to say “woman” in Japanese depends on the situation and context.

One peculiarity of the Japanese language is that they can refer to one thing using different words, and the word ‘Woman’ isn’t left out.

In Japanese, there are many ways to say “woman.” Among the plethora of words available, you need to be careful of the particular one you choose because the meaning can differ completely from what you had in mind, and if not used correctly, it could be offensive to the person you are referring to.

If you choose the right word when referring to a Japanese woman, you can impress her and score some good points. So here’s how to be a woman in Japanese.

If you have ever been to Japan or heard a Japanese person speak, you would have heard this Japanese word.

Onna is one of the most common ways to say “woman” in Japan. It is used in some official documents when indicating a person’s gender.

This word is believed to have originated from the traditional female posture of kneeling with hands folded. This word can be used or heard in almost every conversation where women are the focus because it is one of the most common ways of saying “woman” in Japanese.

Although Onna can be a beautiful way to refer to a woman, it is sometimes used In an insulting manner. It is often used to show disgust over someone for their bad temper, sexuality, or stupidity.

If you’ve been paying attention to the Japanese media, you may have heard the word Fujin. Fujin is another way of saying a woman in Japanese. They use it in addressing celebrities or people that are very classy. Some ways they have used the word include:

Dewi is a celebrity and a woman of class. She is a very controversial Japanese personality that people love and hate. Dewi was given this title because she was married to Indonesia’s first president, had her own money, and lived a life of affluence. She is the actual definition of a Fujian.

Fujin means “madam” or “lady” when translated into English. It is a term used for women of affluence; the crème de la crème of society. If you walk into a department store or boutique for females in Japan, you will hear this word used.

This is because most classy women are found in these places. It is believed that the word Fujin originated from the combination of the kanji for “woman” and “broom.”

Okusan is another way to say woman in Japanese. When translated into English, it means “ms interior.” But if you want to sound more polite, you can use the word Okusama.

They both mean the same thing. Okusan is commonly used to refer to someone’s wife. It is often also used ignorantly to refer to women of age who are expected by society to be married.

Husbands still use Okusan to refer to their wives or first ladies, though it quickly gives way to a more neutral word Tsuma.

In the early 1999s, JoseiJosei became the ideal word for referring to women in Japan, replacing Fujin. It is now the most common and politically correct way of referring to women. When translated to English, it means ‘female.’

The word comprises two kanji characters, ‘woman’ and ‘sex.’ It is the official term used to refer to women in all political documents, and it is now the most accurate word that can be used when referring to a woman.

So now, you will find most Japanese folks using the word JoseiJosei when referring to a woman instead of Fujin.

Ojisan is yet another Japanese word used to refer to a woman. This word means ‘someone else’s daughter’ when translated into English. The word refers to a young, rich, and carefree woman: a very affluent young woman. While Ojosan is used for a young woman, probably in her 30s.

When Ojisan is used as an adult, it may mean that the person is immature and spoiled. A good example of Ojisan is the Kardashian sisters. They are young, rich, and affluent. If you are a young and successful woman and visit Japan, you would be called Ojasan.

The word Okaasan referred to a woman with breasts. So seeing that breasts are a dominant feature in every adult female means this word can refer to every woman.

You can use it to refer to your mother, your wife’s mother, your friend’s mother, or even your wife. This word can confuse people who are new in Japan because it refers to almost every group.

READ MORE:  How to say please in Japanese

The Kanji version of okaasan refers to a woman who has given birth, but it can also be used to refer to a woman who is an adult, and people assume should be married. Some husbands even call their wives Okaasan.

There are many ways to say woman in Japanese, but a few of them may depend on the woman’s status in society or the woman’s age.

If you don’t know which words fit best, the safest choice is JoseiJosei. It is nationally recognized, politically correct, and used in formal situations.

So if you are in Japan, you now know the different ways to say “woman” in Japanese, and you can now tell who they are referring to when they say JoseiJosei.

You can check out five incredible ways to say moon in Japanese if you want to learn more words in Japanese.