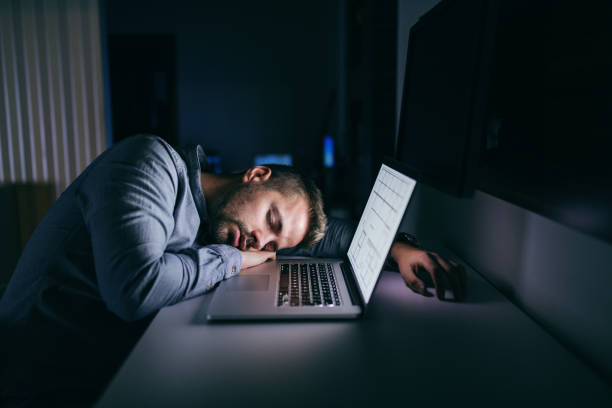 As you already know, Japan is an island country in East Asia, famous for its nouveau technology, electric bullet trains, and global cultural values of politeness. The country is also known for famous inventions such as Anime, Samurai, and the food everyone has on their bucket list, Sushi. But more interestingly, Japan has a history of having unusual work hours. So if you’re considering working in Japan, this post is a must-see. Here’s what you need to know about work hours in Japan.

Japanese people are famous for their strong work ethic, which has helped them make brilliant innovations like electric bullet trains and vending machines. However, long work hours have overshadowed these achievements.

The country has a record for having some of the most prolonged work hours globally, as reported in 2018. Though Japanese people are known for rigorous work ethic and ingenuity, these qualities have seen a steady decline due to their shelved productivity and creativity, which has resulted from the long hours slaving in the workplace.

According to the Japanese Labour act, the average work hour is capped at 8 hours per day and 40hours per week. Sadly, this only works in theory as employers demand an estimated overtime of 80 extra hours each month. Technically a lot of work hours if you ask me.

You may be wondering if workers in Japan can revolt. The fact is, Japanese workers are a little different as opposed to other parts of the world where employees can revolt or dismiss such demands. Japanese people are backed by their culture. They are people of deep-rooted loyalty and hard work. 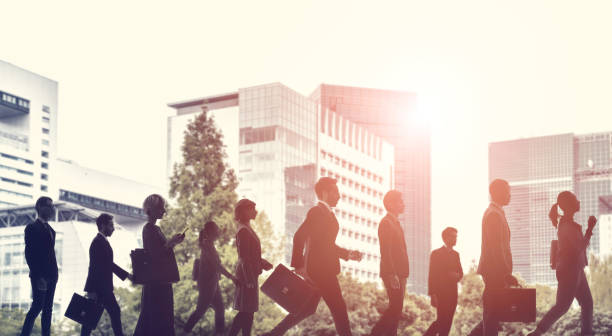 There are certain things you should know about Japan’s corporate culture. Though these reasons are fascinating, it shows the work culture in Japan. The first thing to remember is that the factors promoting hard work in the country are deeply embedded in almost every workplace.

One such factor is the unspoken stigma attached to taking leave within corporate Japan. Research over time has revealed that employers hardly consider vacations for workers, and startling statistics have shown that over 63% of employers report feeling guilty about ever leaving for a break.

Interestingly, the people of Japan have found a way to derive pride from working long hours. They even consider it impolite for an employee to leave the office before their boss.

Another underlying factor is the structure of hierarchy. The culture in Japan respects hierarchy and loyalty. With this value snaking up the ladder to the top, it permeates into the people’s work culture.

A typical example is the reverence employees give to employers beyond the work environment. This means a Japanese employee has high regard and unyielding loyalty towards his employee. It explains why workers feel reluctant to leave the office environment before their bosses.

Why do the Japanese work long hours?

As a foreigner working in Japan, you may have been intrigued by how your Japanese co-workers do overtime labor while you are all set to take some rest after the day’s job. There are a few reasons why Japanese people work long hours without complaining.

In Japan, when a husband works long hours, it means he loves his family. Unlike other parts of the world, like America, where wives have a problem with their husbands working long hours. In Japan, a husband’s love is measured by how hard and long he works.

Wives in Japan do not have a problem with their husbands returning late from work or spending less time with the children. In fact, it is considered normal for a man to return late in the evening from work.

Another reason is that Japanese companies see working long hours as a sign of devotion and hard work instead of poor time management skills.

Japanese workers do not take work home. They prefer to finish their work in the office or at the site before returning home since they keep their homes as work-free zones. This explains why they take extra hours to finish the job. Apart from this, Japanese people are loyal and hardworking. 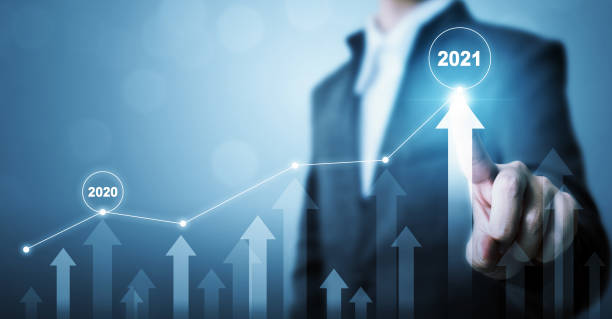 You would expect high-level productivity since workers in Japan do overtime labor. Sadly, despite these incredibly long hours slaving in the office, Japan has the lowest productivity rate compared to the G7 nations.

In fact, research reveals that Japan records significantly lower productivity and ranked at the bottom 50% of all countries part of the Organization for Economic Cooperation and Development.

Government intervention and its social impact

The Japanese Government has made several stringent efforts to alleviate the adverse effects of the long-hour work week on the economy and lifestyle of the Japanese people. Some of these attempts include an addition of an extra holiday known as “Mountain Day. “

The holiday, totally made up by the Government in 2016, has increased the number of holidays to 16. What’s more, it attempts to increase the number of breaks workers can take in a typical year.

In 2017, another initiative known as premium Friday was introduced by the Government. It mandated that employers encourage their staff to get off work at 3 pm on the last Friday of every month.

These holidays are moves the Government has made to encourage organizations to begin the four-day workweek to bring about work-life balance, especially for people.

It hopes to improve the issue of the labor shortage and boost productivity within the country. This experimentation is gaining traction amongst citizens and other countries, including Spain, shortly after Japan’s announcement.

Positive anticipation from the Japanese Government is that the current policy will encourage more people to spend time on other activities and more young people take on additional educational qualifications or side jobs.

More importantly, the new policy is an attempt to encourage more citizens to go out often, thereby spending more which will, in turn, boost the economy.

Cultural Challenges in the Japanese workplace

Though the Government has set up policies and enforced holidays to encourage work-life balance in Japan, workers still have a hard time navigating through changes in work hours. Some workers still find it hard to navigate these changes.

In fact, studies revealed that only a minor percentage of the workforce left their jobs at 3 pm on the first Friday after the “premium friday” policy was implemented. Some workers feel bad leaving their workplaces for paid leave.

Though there are changes in the workforce like female participation as well as government intervention for fewer work hours, the cultural challenge regarding long work hours is still evident.

Common terms associated with work hours in the Japanese workforce

Although the Japanese are known for their exciting language and words, Koroshi connotes a sad reality. The Karoshi refers legally to “death by overwork.” It was popularized in 2015 when a known advertising agency lost a staff member who jumped off a building to her death.

The cause of this death traced back to the insanely long hours this employee was subjected to working at the firm. Due to public outrage and massive outcry, the firm was forced to make obvious amends to working conditions, even facing lawsuits and other government fines. There have been several stories surrounding Karoshi in Japan.

This term refers to suicides in the workplace, often caused by mental stress associated with long working hours. There have been reports of cases where workers die from suicide. According to statistica, between 2009 and 2019, over 24,000 people died in Japan from suicides directly related to work stress. In 2019 alone, nearly 2000 were recorded to have died of the same cause.

A salaryman in Japan refers to someone who works to earn a salary. Most workers in Japan who do overtime or work long hours are often called salarymen. Children were raised to believe that becoming a salaryman was the ultimate goal.

It is often referred to as the reason why you wake up in the morning. It embodies the idea of happiness in living. It also allows you to look forward to the future even if you are miserable at the moment. Some people associate the long work hours and dedication to working overtime to the term to the ikigai.

Japan has some of the longest working hours globally, and it has created a rift between different workforce groups. While young workers and couples in Japan would prefer shorter work hours and fewer workdays, middle-aged male workers would not want a reduction in their overtime pay, and Japanese companies are bothered about the impact of lesser work hours on their productivity. Though work hours in Japan are still long and maybe that way for a while, there seems to be hope for changes.